A whopping 90% of Americans are not meeting their daily choline needs!

What's worse, the estimated daily requirement could be an underestimate because many common genetic variants increase choline needs.1

Choline is used to make two of the four main components in cell membranes — phosphatidylcholine and sphingomyelin. Without choline and without cells, you would suffer the tragic fate of Senator Kelly in X-Men — and end up as a jellyfish-like puddle on the floor. Plus, sphingomyelin is used in the insulation around your nerve cells [AKA the myelin sheath] and without it your nerve signals don't move quickly and efficiently.

Choline is quite the workaholic — it is also involved in turning genes on and off. Choline is the main contributor of methyl groups for methylation reactions.2  Methylation is an important regulatory mechanism/process, in which methyl groups are used as biological tags — or sticky notes — and attached to various cellular components. The methylation of DNA, for example, is used to turn specific genes on and off, in a process called epigenetic modification.

Remember those B vitamins that received honorable mentions?

While members of this Brat Pack often act together to provide methyl groups, they also take on solo roles. Just like choline is called upon to build cells, folate is used to build DNA. A genetic variant in the MTHFD1 gene shifts folate into its other roles, leaving choline to pick up the slack. That can increase your choline needs.3

Remember choline's role in creating one of the major components of cell membranes — phosphatidylcholine?

There are two ways to make it. The first and primary method is much more efficient than the second, but just like the federal government, the human body loves redundancies. The second production method is more resource intensive, but useful in a pinch. [For any science nerds out there, this is a battle between the CDP and the PEMT pathways.4] Different genetic variants push production down one pathway or the other. If your genetics favor the less efficient pathway, your body is going to need more raw materials to get the job done. Time to feed the machine! 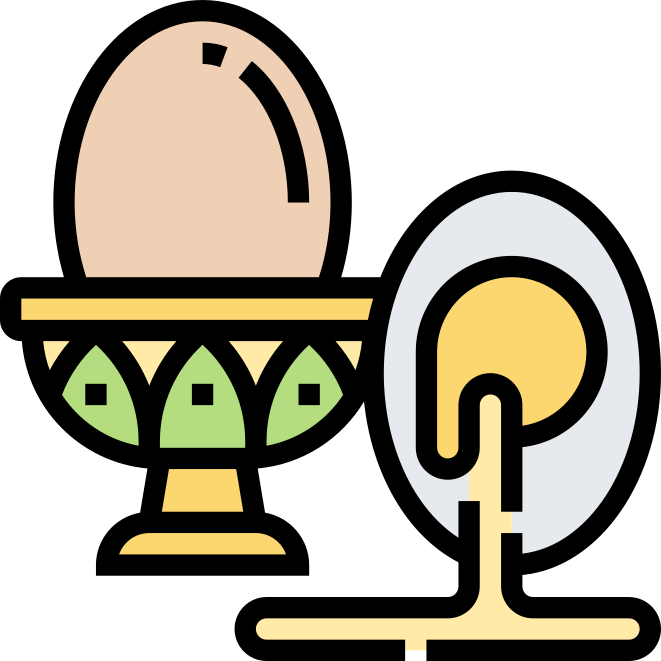 Check your Silverberry Market if you need some extra help getting the recommended dose of choline.

This gene codes for a protein that plays a role in normal pigmentation. It is found on the surface of melanocytes, which are cells responsible for the production of melanin — the pigment giving skin, hair, and eyes their colour. There are 2 types of melanin produced: eumelanin and pheomelanin. People with more eumelanin tend to have brown or black hair and skin that tans easily. On the other hand, people with more pheomelanin production tend to have blonde or red hair, freckles, and less protection from UV rays and photoaging. One gene responsible for the synthesis of pheomelanin is the ASIP gene. Having variants of this gene could lead to an increased risk of facial pigmented spots with sun exposure, as it would lead to the clumping of melanin to form areas of hyperpigmentation. [NIH]

If you are worried about photoaging, protect yourself! By having a diet with sufficient vitamins, minerals, and antioxidants for your genetic makeup, you can reduce your the risk of photoaging and have plenty of fun outside this summer. ??

The Silverberry Product Collection currently includes 8 supplements that contain choline. They are: 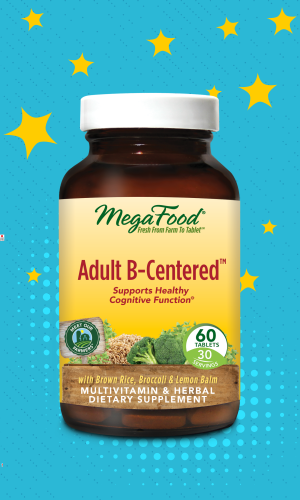 This week we shine the spotlight on Adult B-Centered™.

This supplement is a good option for covering your bases with the methyl donors. For example, if your choline needs are high because of altered folate metabolism — you kill two birds with one stone.

The supplement includes vitamins B1, B2, B3, B5, B6, B7, B9 (folate), B12, choline, and zinc. Additionally, the B9 (folate) and B12 come in their methylated forms. These are the active forms more easily utilized by the body.

View your Product Collection to find out if this product is suggested for you.